After four years, we can now proudly say that our organization matured and became a recognized and respected member of the Pacific Northwest business community. This would not have been possible without a dedicated and hard work of all members of our Board of Directors. I would like to take this opportunity to thank all[…]

Representatives from Seattle participate in the Polish American Innovation Week (PAIW) in California During the week of November 17, 2014, Polish and American partners met in Los Angeles at an Innovation Forum inaugurating the Poland-US Innovation Week in California. The agenda focused on developing partnerships, mutual cooperation and business opportunities for Polish-American investments in innovative[…]

On October 16-17, the 3rd Polish American Chamber Business Workshop was held in Chicago. It was followed by a weeklong conference/meetings on Polish American Business investment opportunities. The Workshop proved again that Poland’s solid economic performance had a significant impact on the network of Polish-American business organizations and demonstrated that the initiatives started at the[…]

On Thursday, September 4th, 2014, Teresa Indelak Davis was officially introduced as honorary consul of Poland in Seattle. The ceremony took place at the Polish Cultural Center with the attendance of Congressman Jim McDermott, Lieutenant Governor of Washington Brad Owen, members of the Seattle consular corps, representative of the Polish honorary consuls at the West Coast, John[…]

Polish and US chiefs of diplomacy Minister Radosław Sikorski and US Secretary of State John Kerry signed in Warsaw a Polish-US Innovation Program, which aims to foster R&D cooperation between the two countries.

At the June 20th Networking Event, members had a chance to exchange idea and hear an exclusive presentation on investment opportunity in Cracow, Poland, a proposed development of a former steel plant Nowa Huta into a modern technology park, R&D and recreational area called nh2.

As PACCPNW marks a three year anniversary this year, we celebrate many accomplishments and reflect on past challenges. The year 2013 was filled with many activities facilitating cooperation within local, national and international networks. It was also focused on building operational capacities and increasing value to the members. To this end, the organization adopted a long term membership plan and created new interest groups for Young Professionals, Women’s Network and Small Businesses. 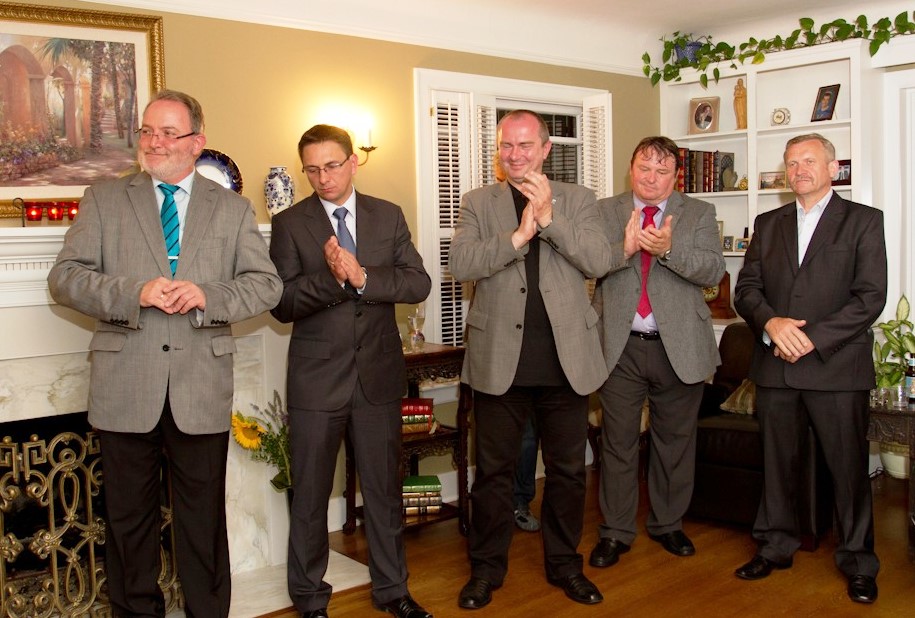 On September 20, 2013, Polish American Chamber of Commerce Pacific Northwest hosted a reception for a delegation of city mayors from Poland, Germany and the Czech Republic, visiting Washington State at the invitation of Camas Sister City Association.

For over a century, the Polish-American community of the Pacific Northwest has been contributing to the local fabric of society while supporting the homeland throughout its turbulent history. Over 125,000 residents of Washington State claim Polish ancestry; around 5,000 Poles live in the Seattle area. It may not sound like a lot, but their level of energy and initiative compensate for the numbers. 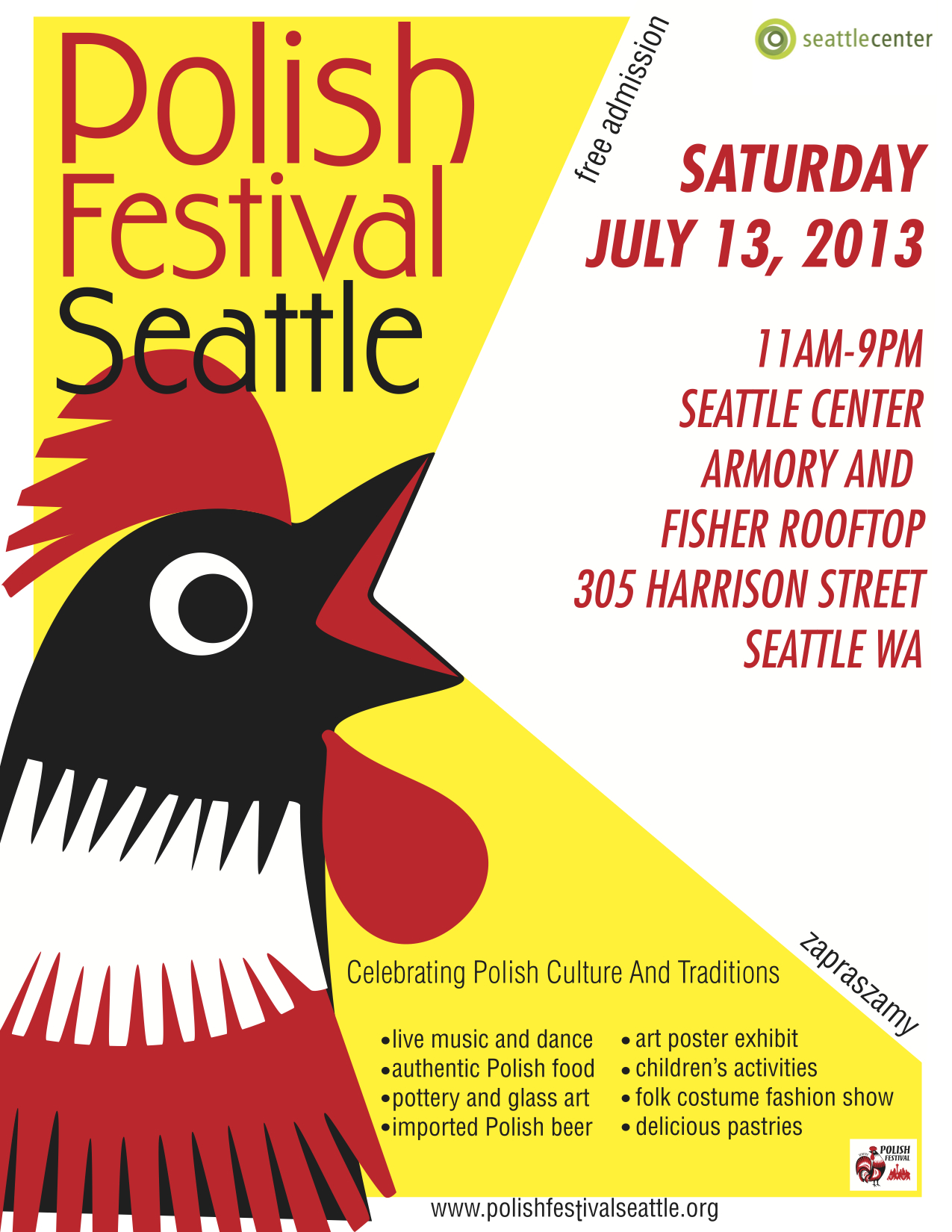 Based on an overwhelming success of last year’s festival, the vibrant Polish-American community is proud to present their second annual festival at Seattle Center. This summer’s event on July 13, 2013 will celebrate Polish cultural traditions and contemporary achievements with audiences of the Pacific Northwest.

As we close 2012, we celebrate many accomplishments and reflect on past challenges. We thank our dedicated board members and advisors for guiding our success. The past year was filled with many activities promoting business exchange between Polish and American organizations and facilitating cooperation within local, national and international networks. 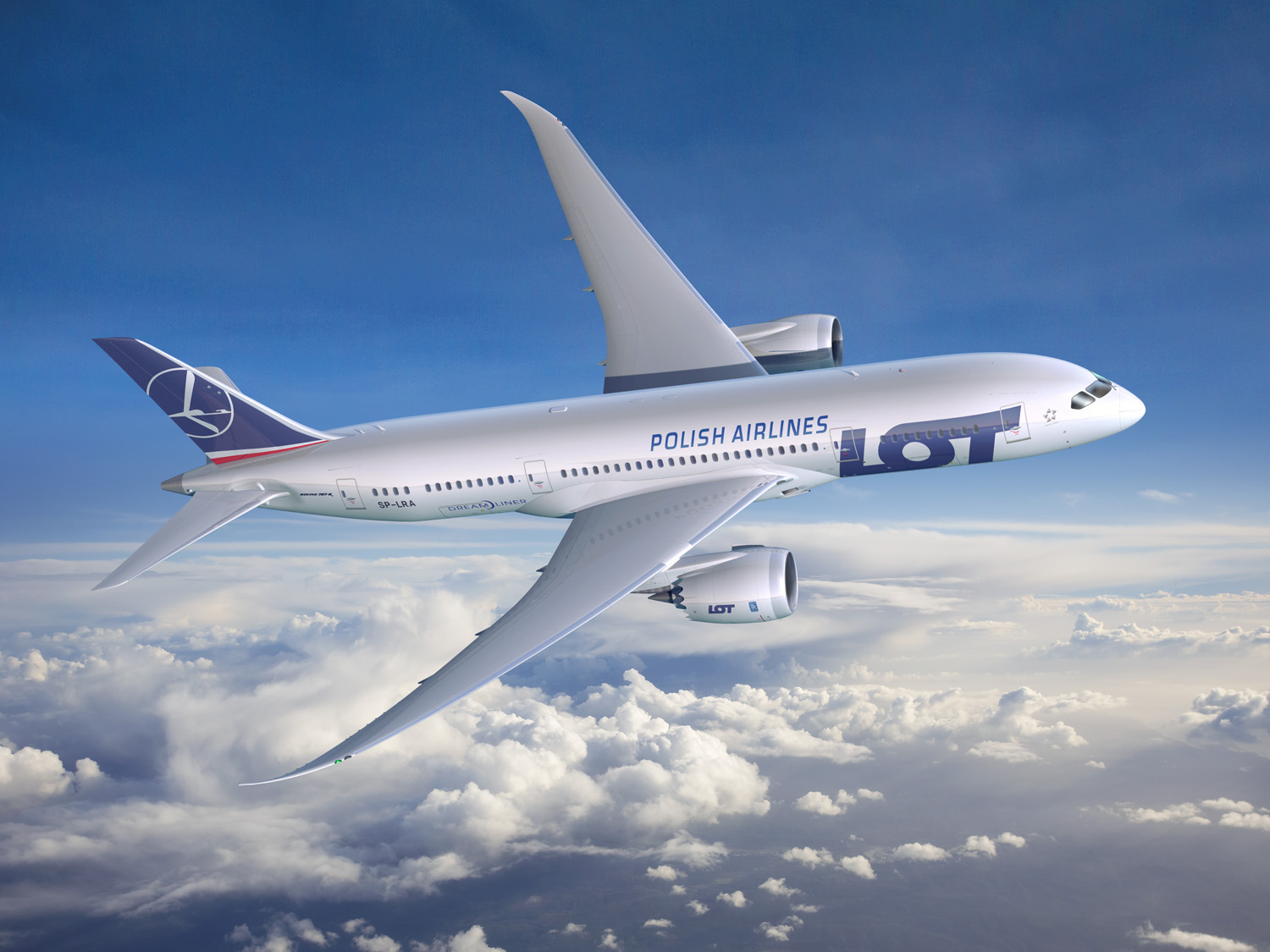 On November 13, 2012, as part of celebrations of the first Boeing 787 delivery to LOT Polish Airlines, the Polish American Chamber of Commerce Pacific Northwest in cooperation with the Embassy of the Republic of Poland and the Boeing International Central Eastern Europe led a seminar focused the strategic partnership between Poland and the US[…]

This week in 130 countries of the world is celebrated Global Entrepreneurship Week. President Komorowski took the opportunity to address his message to the Silicon Valley entrepreneur community.

Throughout history, famous Polish scientists Copernicus and Madame Curie have shaped the world’s discoveries and human progress. Over the recent past, Polish innovators and scientists have contributed greatly to the scientific advancements in aviation, Information Technology and Bio Medical industries, and many others.

Representing Polish American Chamber of Commerce Pacific Northwest, Teresa Indelak-Davis and Janusz Wisniewski were honored to participate in the meeting on September 27, 2012 with Mr. Bronislaw Komorowski, President of the Republic of Poland, and business leaders active in Polish and US markets. Held at the Consulate General of Poland in New York City, the event was an excellent opportunity to highlight stronger US-Poland economic relations. 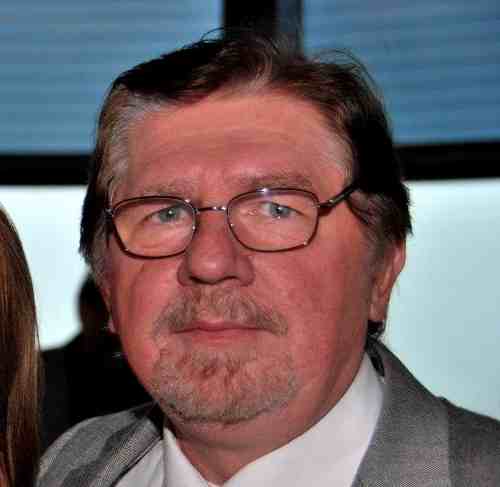 Metheor Therapeutics wants to find a cure for cancer. Seattle-based biotech seeks new partners at the largest Life Science conference in our region.

5/19/12 Unprecedented summit of chambers of commerce, business councils and governments from Poland and US results in a 3C’s plan of action agreement 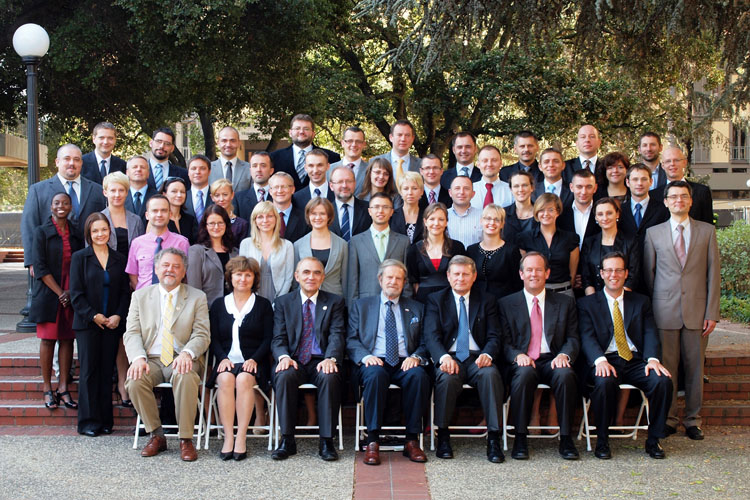 The first forty Top 500 Innovators from Poland completed their Science Management Commercialization program at the Stanford Center for Professional Development on December 13, 2011. 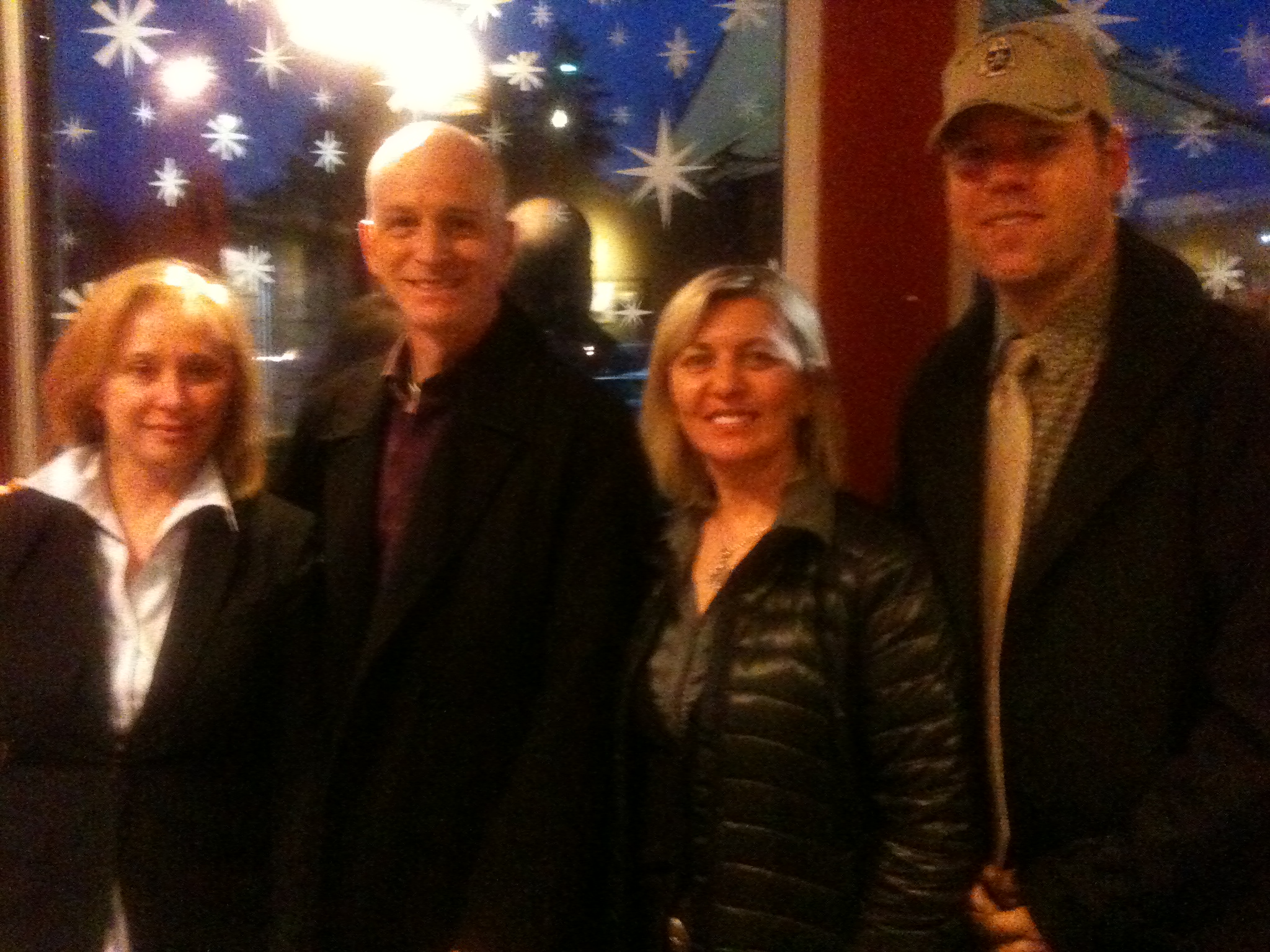 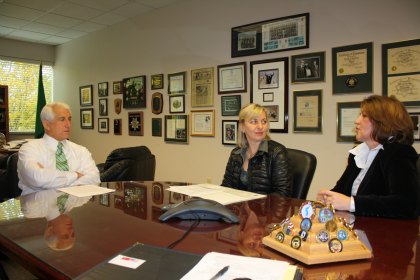